Support our Heroes in Uniform

South Africa urged to support its heroes in uniform – it starts with personal responsibility.

Our country is blessed with thousands of brave and hard-working men and women, who spend their days looking after our health and safety. They need our help and cooperation, as we can only succeed if we all work together and take personal responsibility.

“We can leave behind a better South Africa for our children and their children, if we start today by changing the way we live our daily lives and start looking after one another,” says Charnel Hattingh, Head of Marketing and Communications at Fidelity ADT.

“South Africa has no shortage of brave men and women who have continued giving their best since COVID-19 arrived, under very trying circumstances. These police officers, soldiers, doctors and nurses, and armed response officers have been on patrol and at their posts, to keep us safe and healthy,” says Hattingh.

There are easy ways in which to honour these heroes, she adds.

“We can start by focusing on how we behave ourselves. In the case of police officers and law enforcement agencies, we can make their jobs a lot easier by being aware of our surroundings and remaining vigilant. If you see something suspicious in your suburb, don’t keep quiet. Share information about crimes and criminals with the appropriate agency so that they can respond.

“We can also honour our healthcare workers by taking personal responsibility for our health and by adhering to any pandemic-related health advisories, so that we put less pressure on our healthcare network.”

Community solidarity and caring for our neighbours, says Hattingh, should also be on the list.

“We have seen examples all over the country where suburbs have become generally safer when communities look after each other and stand together in the fight against crime. This ‘team work’ approach can take many shapes and sizes – from formalised neighbourhood watch groups, all the way to WhatsApp messaging groups where people in a single street keep in contact with each other and share updates about healthcare advisories or other information that is useful.

“The lesson is that this makes it easier for police and law enforcement organisations or even healthcare workers to deploy their resources more effectively. Who better to immediately raise the alarm when someone is in distress, than a neighbour,” says Hattingh.

“Every little thing we do in our daily lives, will ultimately make a big difference at the end of the day for our hard-working heroes.” 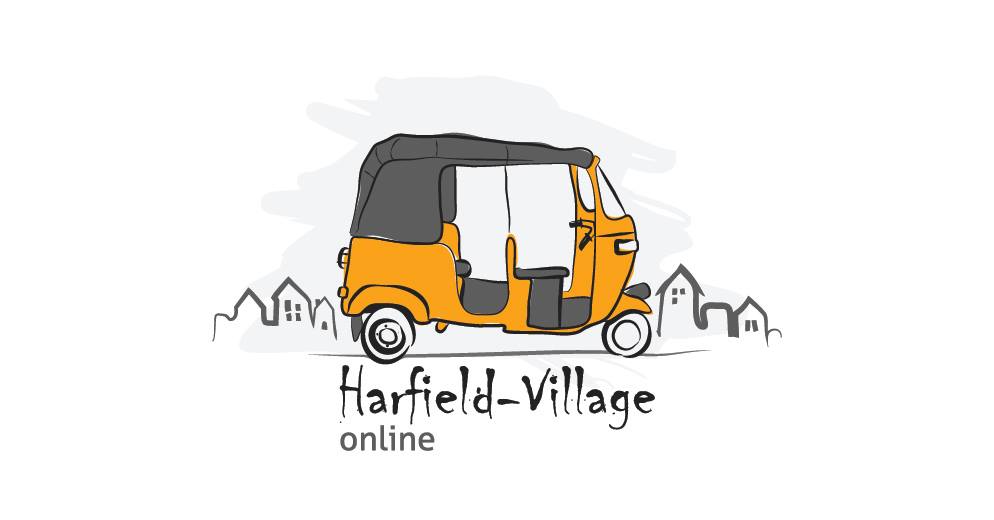