This month I`d like to highlight a common method of entry being used by burglars to gain access into homes and in some cases businesses.

Of late entry has been gained through front doors and security gates as well as aluminium window frames whereby the burglars remove a centre piece of glass.

Security gates and front doors are being forced open by objects e.g. long screwdrivers, steel re-bar, crowbars etc. It appears as if the criminal has chosen speed and force over stealth and time in order to break in.

The criminals are hitting hard and fast. They have ascertained that they can get away with valuables in a space of 5-10 minutes despite having triggered a security system.

Often cars are being used in order to transport the stolen goods away from the scene of the crime as swiftly as possible.

How does one minimise the latest crime modus operandi? 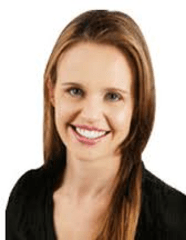