With the festive season nearly upon us, family time, love and laughter is in the air.
With covid we have all been through rather tough times, but hopefully you have made the best of this time and enjoyed some fun as well in this past year.
Once again this month’s newsletter is filled with some interesting articles, upcoming events and updated businesses. There’s certainly something for everyone. Glance at the fantastic prizes available to you as a winner, from our generous sponsors namely, Spectacle Warehouse and Vooma VA. And then, have a peek at the beautiful properties for sale by Norgarb Properties.

The Norgarb Properties Halloween “Chariots Of Fire” made their first debut last Sunday and what a day it was!

Lew Norgarb and local resident Matthew Rhodes had their legs put to the test as they peddled their rickshaws and little scary passengers around Hampstead Park.

It was an absolute show stopper! There was a great turnout, the weather played ball and it was clear that a big dollop of  “gees” was on everyone’s agenda.

The dress up effort that people went to was more than impressive and the event was a massive success.

After registering for the best dressed competition the trick or treat stroll around Harfield Village began.

A huge congratulations must go to Gail, Ruth, Tina and Thomas from Friends Of Harfield Village Parks (FOHP) who organised this event.

A further congrats and thanks to some 22 local residents who’s homes were included in the trick or treat itinerary. 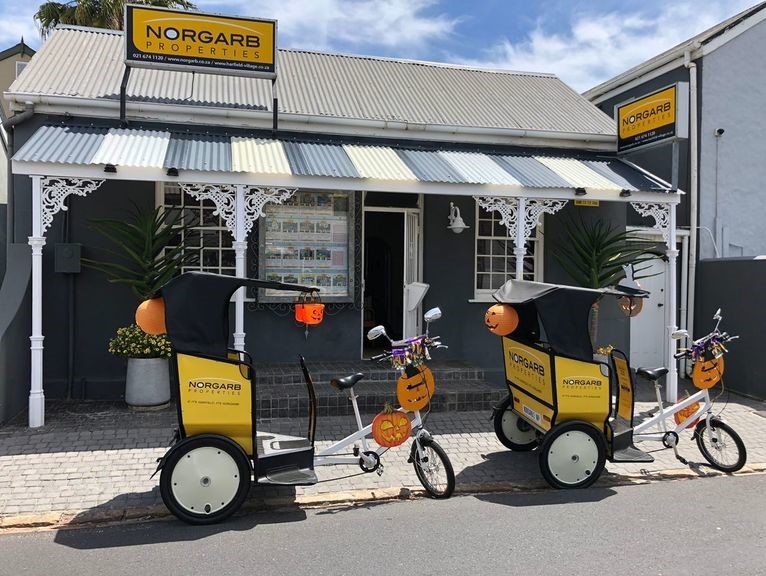 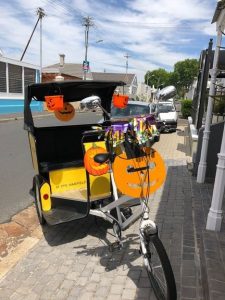 Norgarb Properties congratulates our October 2021 winners; They are:

– Helen Klopper from Harfield Village who won a free eye test to the value of R480 from Spectacle Warehouse.

– Heather Heiberg from Claremont receives an Admin Voucher to the value of R250 from Vooma VA.

Once again, we thank Spectacle Warehouse for offering a prize to one lucky winner. An eye test valued at R480!

* Vouchers can be redeemed any day of the week, excluding Tuesdays and Wednesdays. Please book your appointment in advance.

WIN AN ADMIN VOUCHER VALUED AT R250
Vooma VA provides remote quality administrative support and services.
They are offering an Admin Voucher to the value of R250 as a prize in our competition.
ENTER COMPETITIONS HERE
Please note, when entering our competition, please specify which prize you would like to win.
The draw takes place on 18 November 2021.
Should you experience any problem by clicking the button above, please click here: https://harfield-village.us11.list-manage.com/subscribe?u=20dbf746e17e4a12ee7f46250&id=827302a110
Winners will be announced via email as well as on our Facebook page and mentioned again in our next newsletter.
Good Luck!

WHOSE WALL IS IT ANYWAY?

Boundary and common walls in light of South African law – a brief overview.

There are two schools of thought in South Africa on the subject of boundary or common walls. STBB explains more, see it here.

What questions do you have for STBB?

NOVEMBER IN THE GARDEN

As we head towards the end of Spring and the beginning of Summer, with wonderfully full dams and some cool days, this is the best time to plant seedlings and sow new seeds in your own garden, in a complex garden or in a pot on a balcony.

Patchwork shares the plant list for November for those eager to start the growing season. See it here.

All that is needed to win this fabulous prize is to sign-up for a MySchool Card and add Animal Rescue Organisation as the beneficiary. Find out more here.

A HOME FOR EVERY STAGE OF YOUR LIFE

Homeownership is not only about having a roof over your head. It is about stability, relationships and  emotional milestones.

With this in mind, Carl Coetzee, CEO of BetterBond, offers some sound advice for buying a home at the different stages of your life. See it here.

HOW TO NOT FALL VICTIM TO ARMED ROBBERS AT HOME

One of the most common crimes in South Africa today is armed home robbery.

No matter how prepared you think you may be in the event of this happening to your family, many home invasions end tragically when people panic or try to escape from the situation.

Fidelity ADT sshares 6 things to do should you become a victim of an armed robbery at home, and 6 ways to prevent robbers and keep them out. See it here. 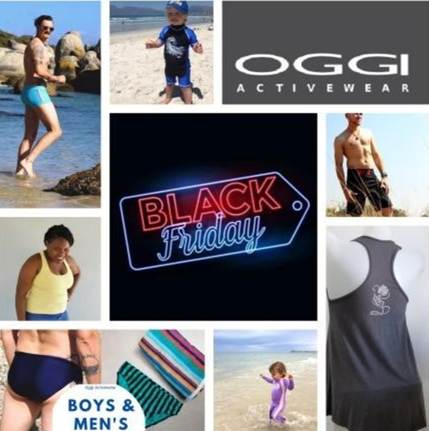 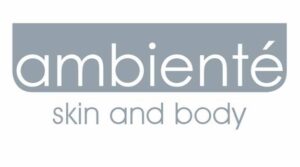 20% DICOUNT ON ALL ALARM UPGRADES

Calling all existing Fidelity ADT customers!  Receive a 25% discount on all upgrades until the end of November 2021. 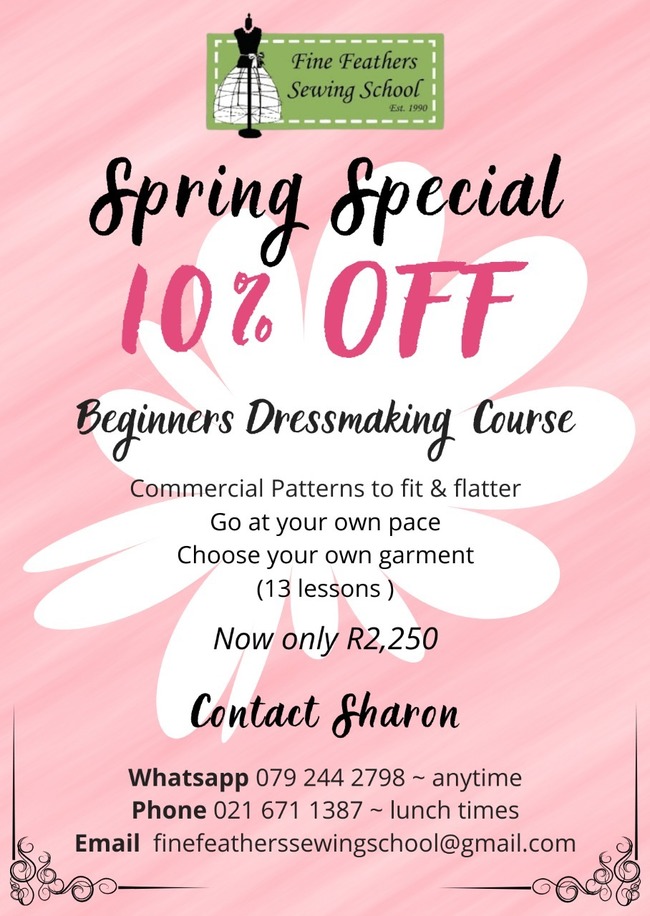 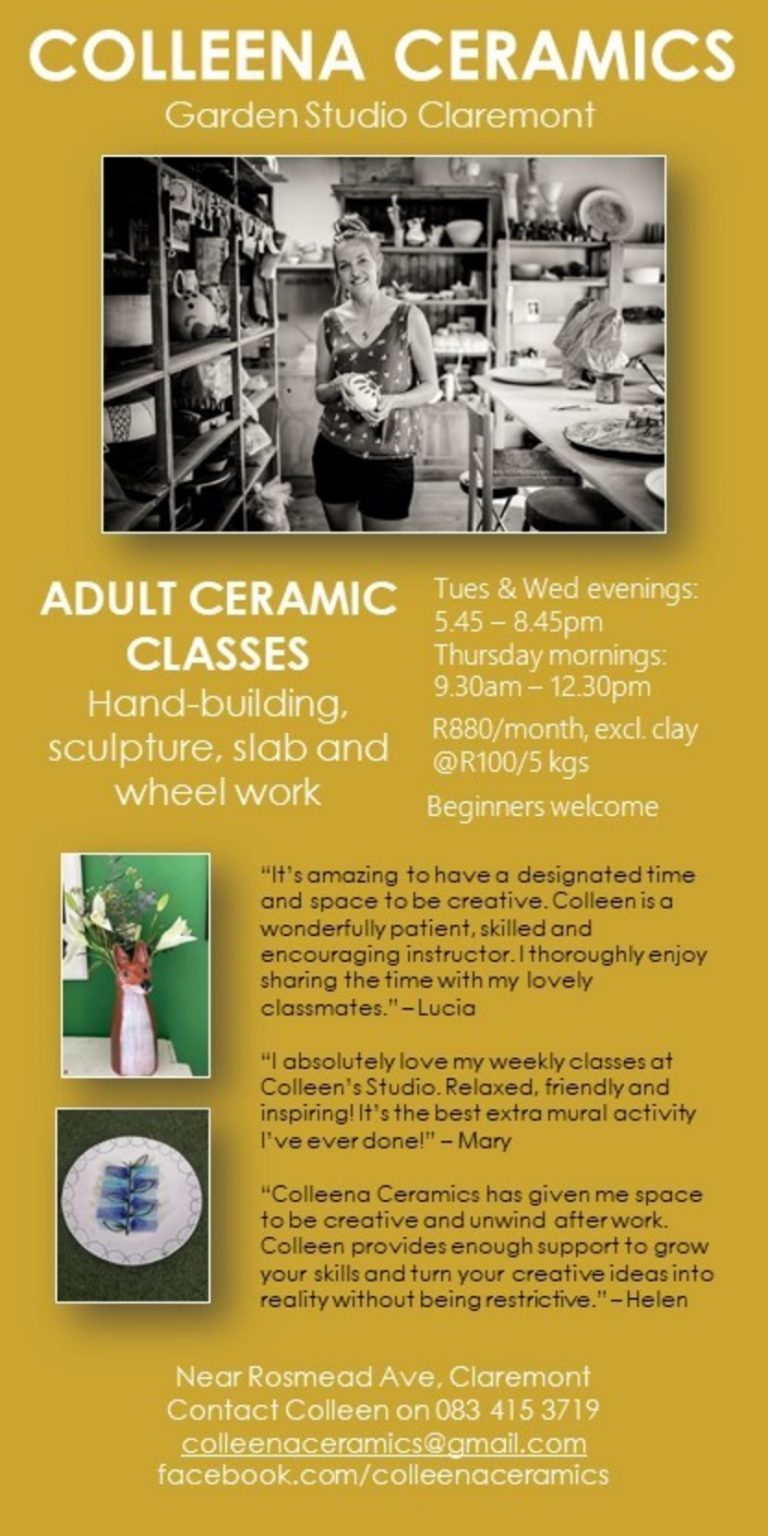 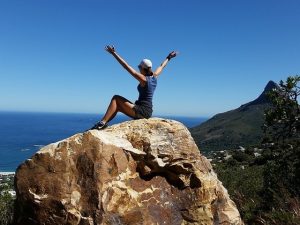 The Allure of Traditional Bubbly 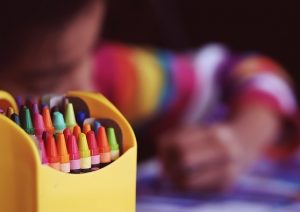 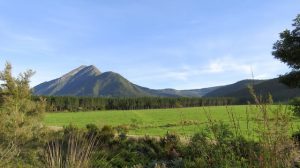 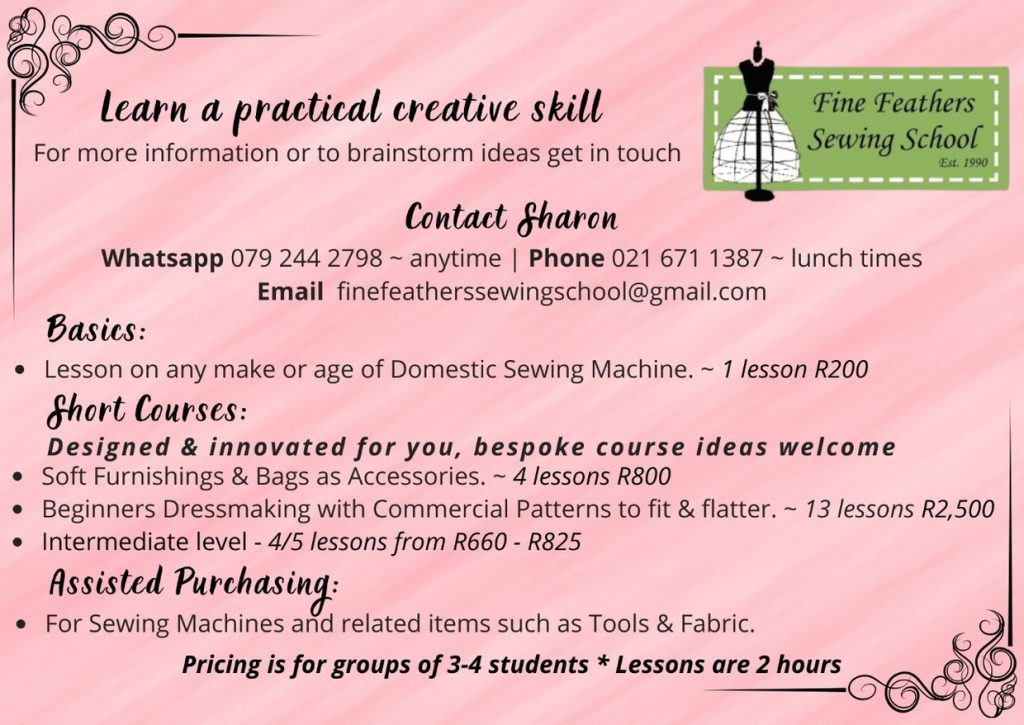 Have a look at the latest properties Lew Norgarb and the Norgarb Properties Team have on their books. 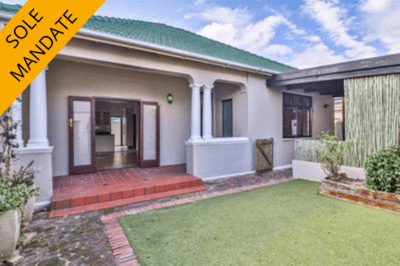 Cottage to Steal Your Heart 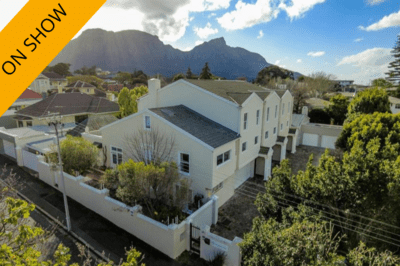 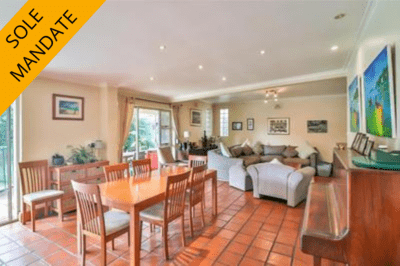 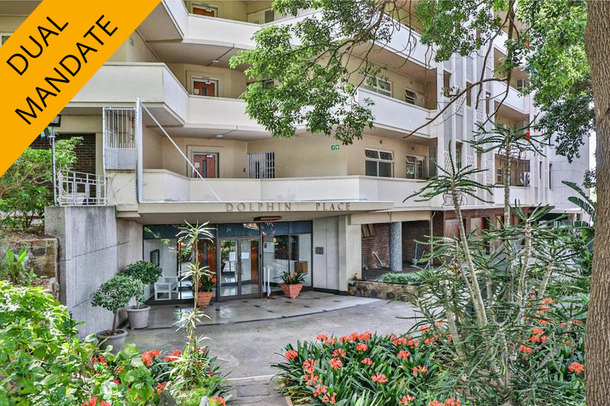 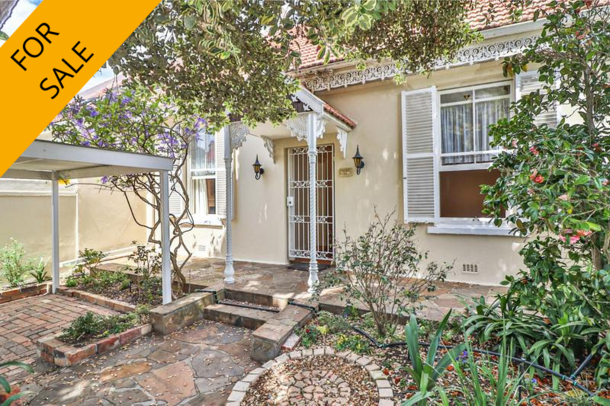 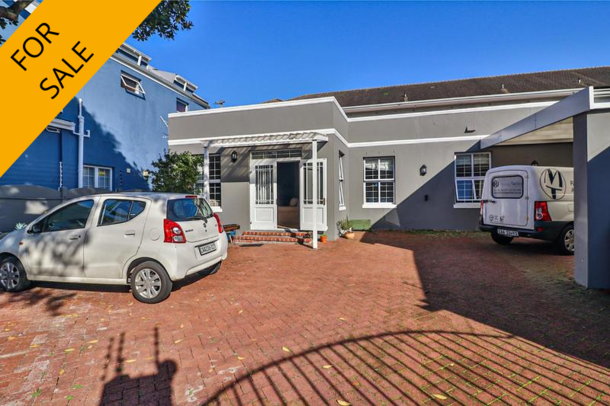 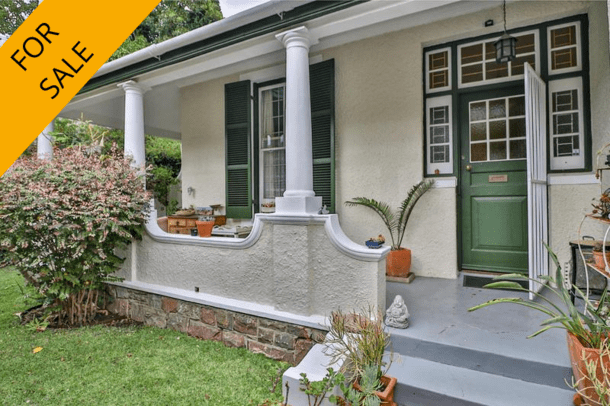 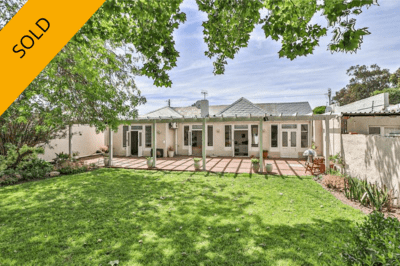 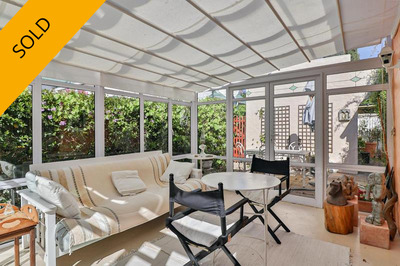 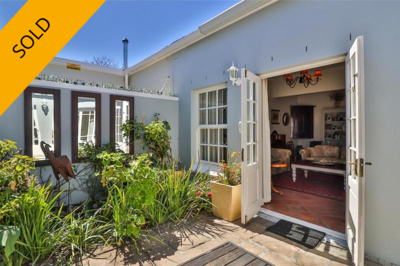 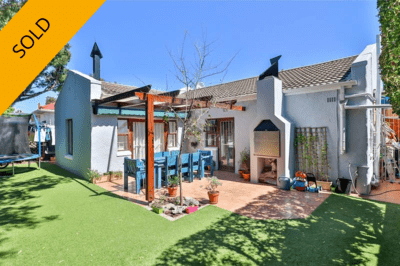 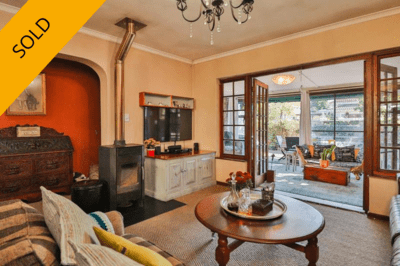 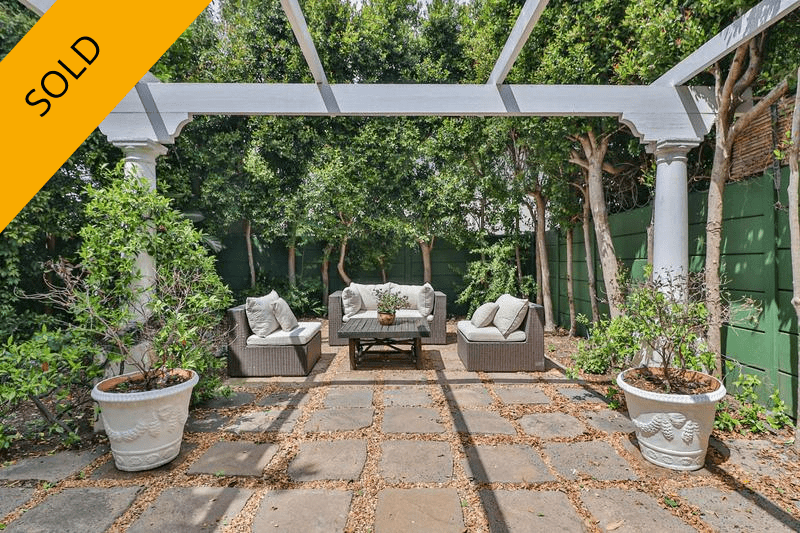 2 Bedroom House in Harfield Village
WE SOLD IT!
R2 495 000
Sign Up for Property Alerts Here

25 November-10 December: 16 Days of Activism for No Violence Against Women and Children 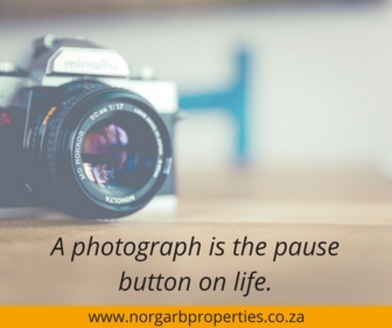 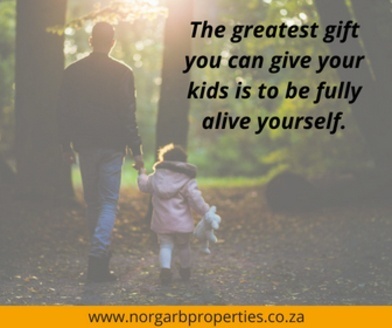 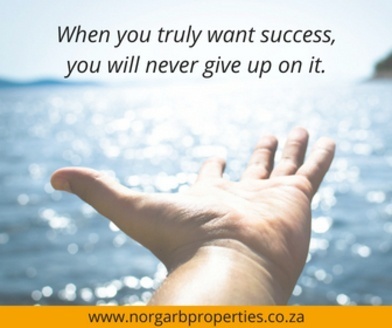 Remember to like our Facebook page! We have well over 2,600 fans and our posts are very regular.